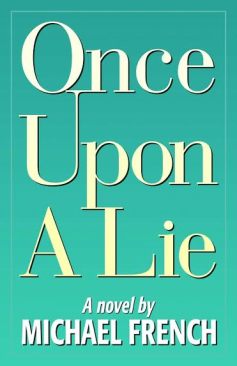 Today I am participating in a group blogging event.
WOW! Women on Writing has gathered a group of blogging buddies to write about finding love in unimaginable places.
Why this topic?  We’re celebrating the release of Michael French’s twenty-fourth novel. “Once Upon a Lie” (Terra Nova Books) is an exploration of the secrets families keep, and the ways those secrets can tear a family apart.

This is a perfect day to take part in this event as it is my 14th wedding anniversary. It is also the perfect theme – finding love in unimaginable places.

In 200, I had been separated for two years and although I reached out to others on ICQ (an online community to meet people around the world), I had no real desire to get involved romantically with anyone, and de4finitely not remarry.
One night, the name “Lionheart” popped in the roulette section – you never knew what name would appear.
Since I love all things Medieval, I quickly sent a message. A man from my own province replied. For several weeks we messaged back and forth. One day though, I had had enough of ICQ and deleted all my contacts and stayed away for long while.
It was not until several months later that Bill saw me once again revisit the site, messaged me and we reconnected. This led to phone calls and finally to a first date.
It was a slow path to getting to know each other. We both were honest with each other, which I know may be a rare thing when meeting online. But within a year we would be engaged and a year later we would marry – at age 50. 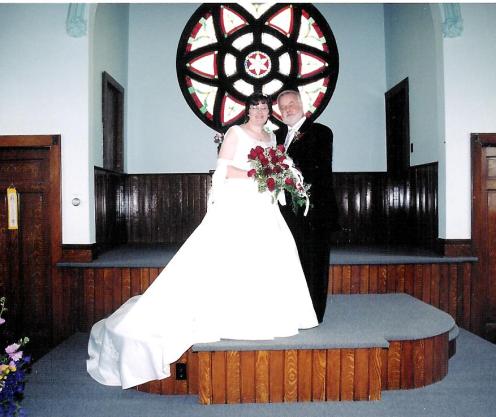 Now, fourteen years later our love is strong and now that we are both retired, we aim to enjoy this new chapter in our lives.

Visit The Muffin to read what Michael has to say on finding love in unexpected places and view the list of my blogging buddies.

About Once Upon a Lie:

Twelve-year-old Jaleel Robeson is on the run after the police in his tiny Texas town try to frame him for the death of his father. A world away, Alexandra “Alex” Baten is growing up amid all the material comforts a wealthy Los Angeles lawyer can provide. One day, a simple cup of lemonade unites their lives, leading to a maze of adultery and murder that shatters Alex’s youthful innocence and Jaleel’s struggle to reshape his life.

While the forces of the law try to unravel the mysterious death―or at least find a scapegoat―the two youths see the trajectories of their lives entwine, unravel, and come together again. Justice, Alex learns, can be a strange and nebulous thing, easily enmeshed in webs of loyalty and betrayal. Justice, Jaleel finds, can be a powerful―but dangerous―rock on which to build a life of honor and courage. As their stories play out over the years in cities far apart, best-selling author Michael French fills the world of Alex and Jaleel with a cast of vivid characters both supporting and threatening their efforts to build a life that “works” amid the expectancies of others and their own conflicting drives. 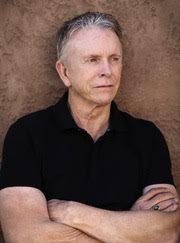 A graduate of Stanford University with a degree in English and of Northwestern University with a master’s in journalism, Michael French is the author of twenty-four books: adult and young adult fiction, art criticism, biographies, adaptations, and gender studies. A native of Los Angeles, he also is a successful businessman, an avid high-altitude mountain trekker, a world traveler to developing countries, an activist, and, with his wife, Patricia, a philanthropist raising money for programs aiding teachers in Santa Fe, N.M., public schools, which are some of the most challenged in the country. 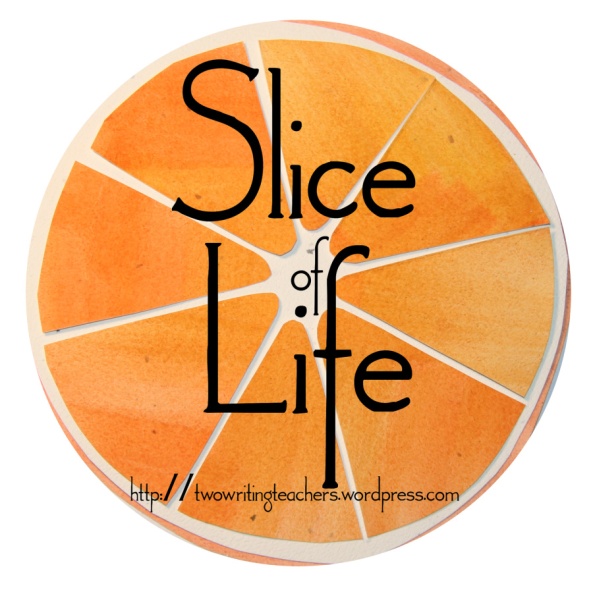 I touched on this during the March SOL – my love of fantasy and sci-fi – both in books and movies. For me, it is all about the mind behind the books. The creativity it takes to create new worldviews, new and different characters and unusual challenges. Sci-Fi especially, may present a positive spin on the future as well.

I just finished a freebie today from Amazon – “Dangerous Talents” by Frankie Robertson- and I loved it. It took me longer to finish as it was a very busy holiday weekend (entertaining, visiting Stratford to see “Macbeth”) I usually stay up way too late to finish a book but this time I got to savour it a bit longer.

I loved the Viking/Norse God connection (my mother’s family is from Norway) and the focus on discovering and using one’s talents. This novel had a fascinating new world and was well written.

As I looked back my reading log over the past several months, fantasy and romance predominated. Favourite romance writers are Sherryl Woods, Susan Mallery, Jude Deveraux, Robyn Carr and Susan Wiggs. One book in a series led me to finish the whole series – thank heavens for the library!

I never liked shifter fantasy novels but I’ve read a number in the past few months as well as a number of novels with dragons.

I am well on my way to reading over 300 books this year – still lots of great books to read!

Right now I am reading/ juggling:

Raymie Nightingale by Kate DiCamillo (mg -one of my favourite authors)

From Pigtails to Chin Hairs: A Memoir and More by Becky L. Povich (I won this memoir)

What books are you reading or recommend??